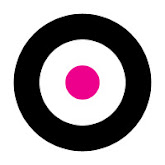 Electronic guitarist, composer and world traveler Gregory T.S. Walker has developed a reputation as "a dangerous

musician worth checking out" (Colorado Springs Independent).  After musical adventures throughout

Morocco, India, and Andalusia, Gregory was the subject of the internationally-distributed documentary,

Song of the Untouchable, and his Global Solstice

was released on the Centaur label in 2014.  Profiled in Guitar for the Practicing Musician magazine

and an American Academy of Arts and Letters fellowship-winning composer, Gregory has been featured on National Public Radio, in Strings magazine, and on the cover of International Musician.

David Hinojosa is a virtuoso world percussionist specializing in hand drums from the Middle East.  A disciple of the legendary Misirli Ahmet, he is inspired by the power and medicine of the drum to transcend all barriers across cultures.  As a co-founder of ID Music Productions, he engages in community leadership and activism, including supporting and allying with Native Communities at Standing Rock and the Sioux Tribe in North Dakota.  Deleswa Productions: "Stellar drum performance..."

Georgia Michelle is a laureate of the 2015  Belly Dancer of the Universe Competition.  She completed a teacher training program at American Ballet Theater in NYC and earned certifications from ZUMBA as well as the AFAA.  Georgia has served as the Dance Representative for the City of Encinitas Arts Commission and the California Alliance for Arts Education. 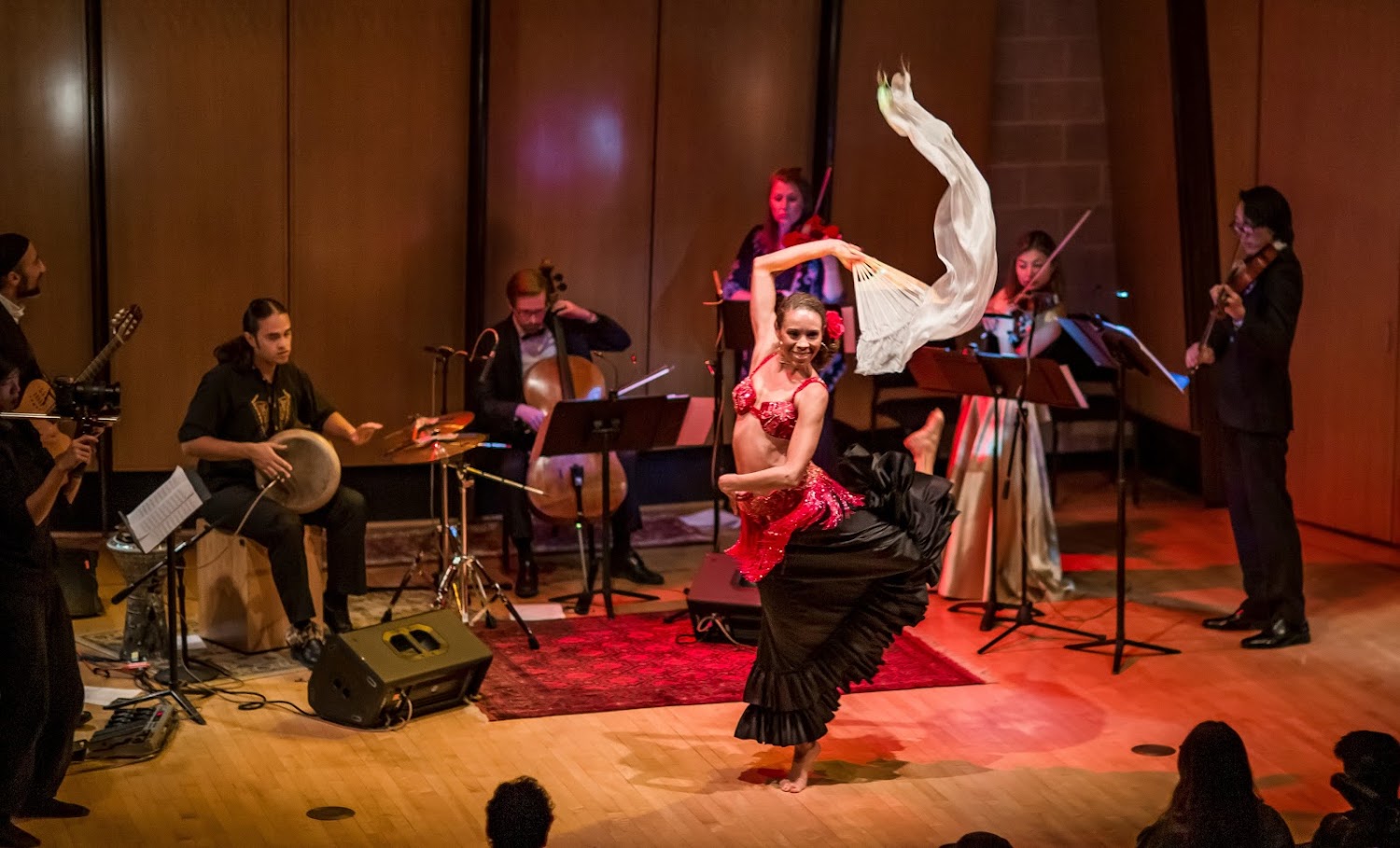 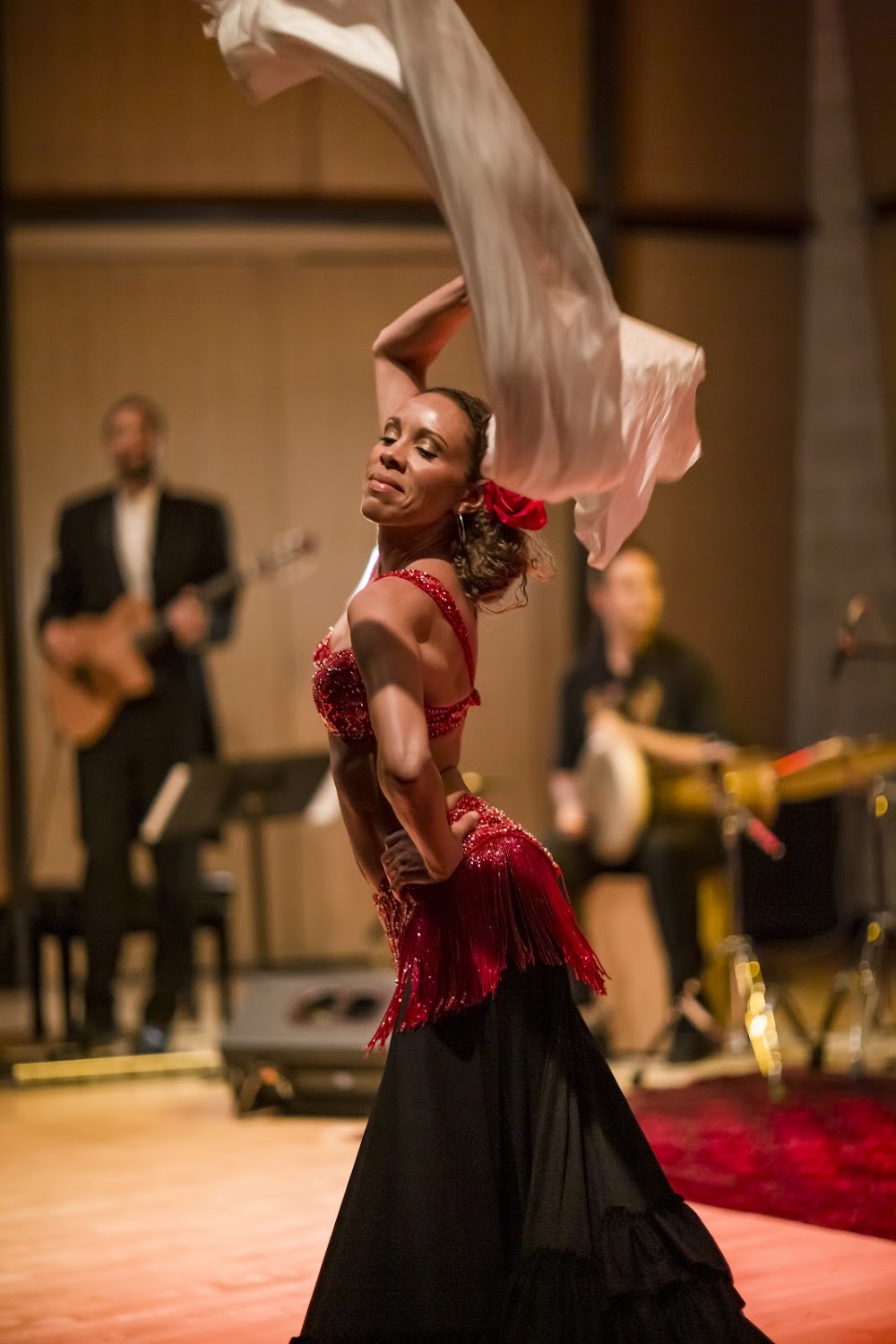 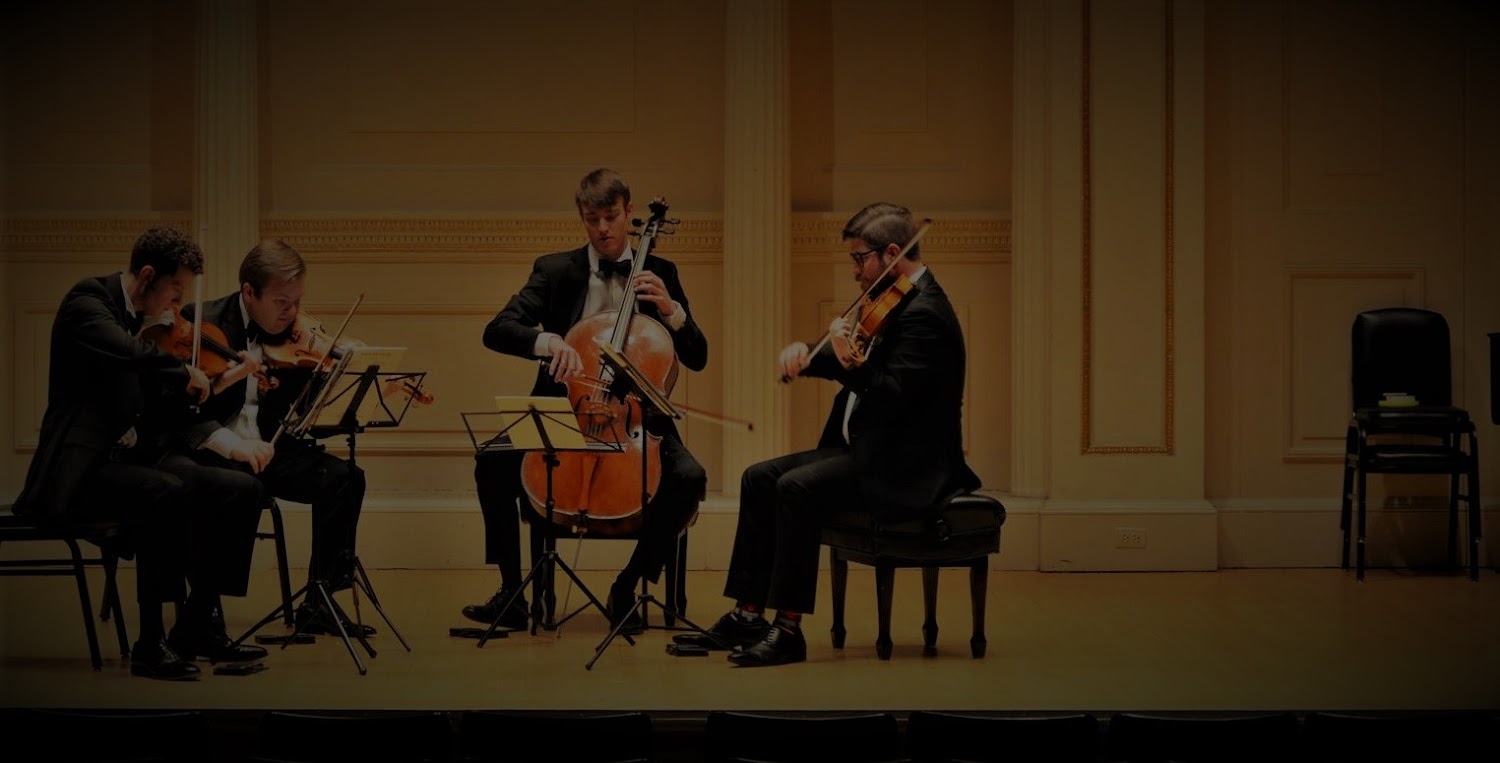 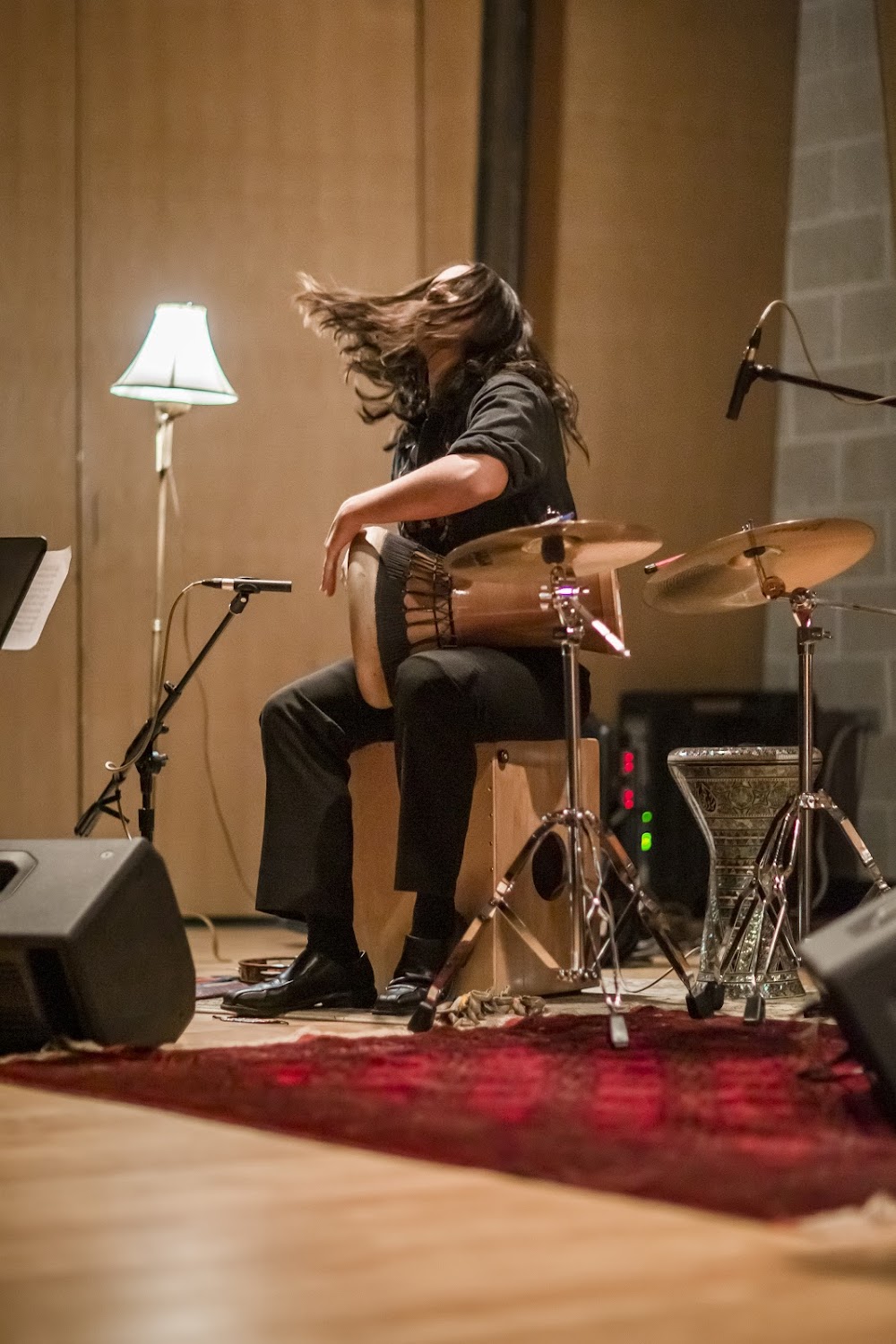 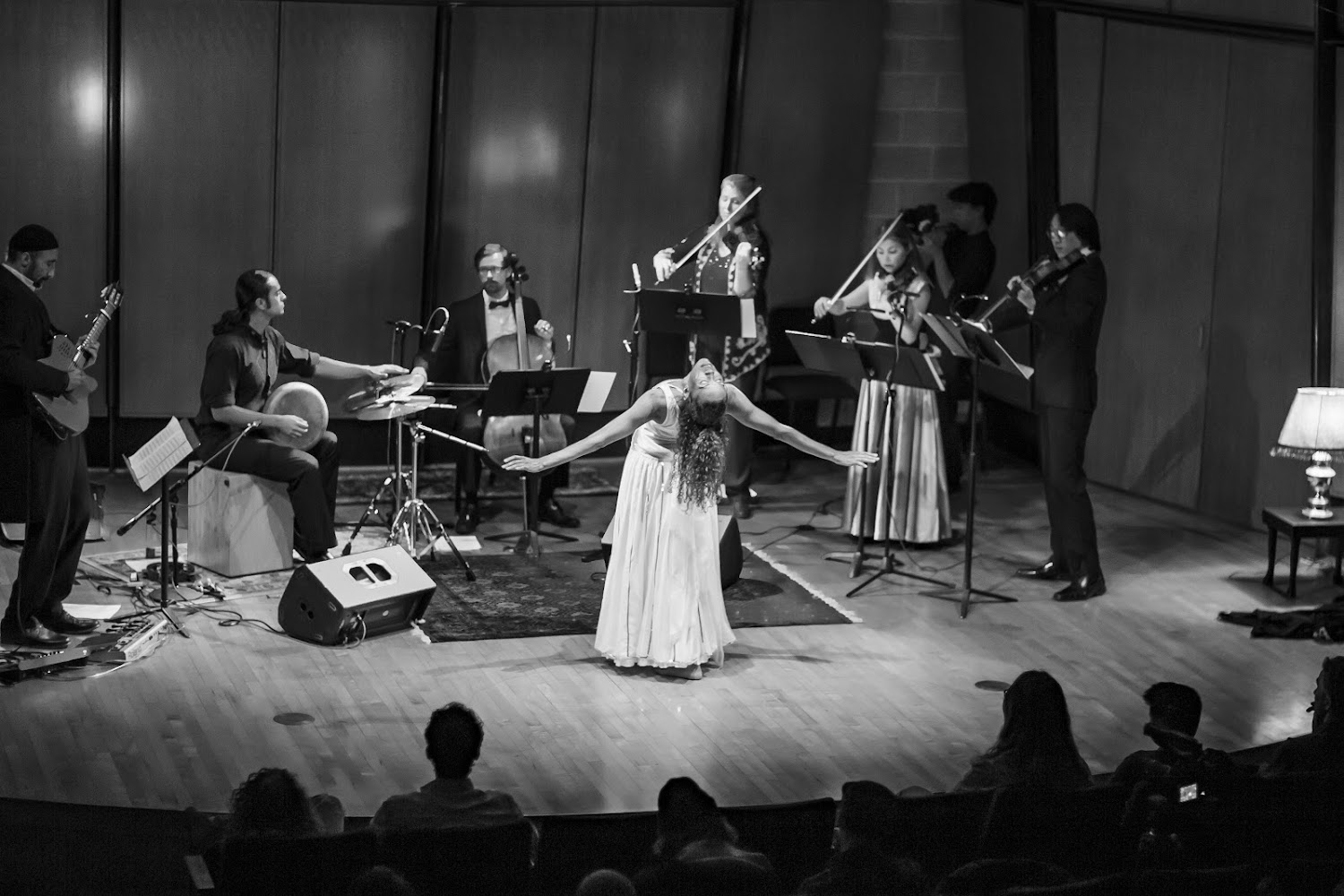 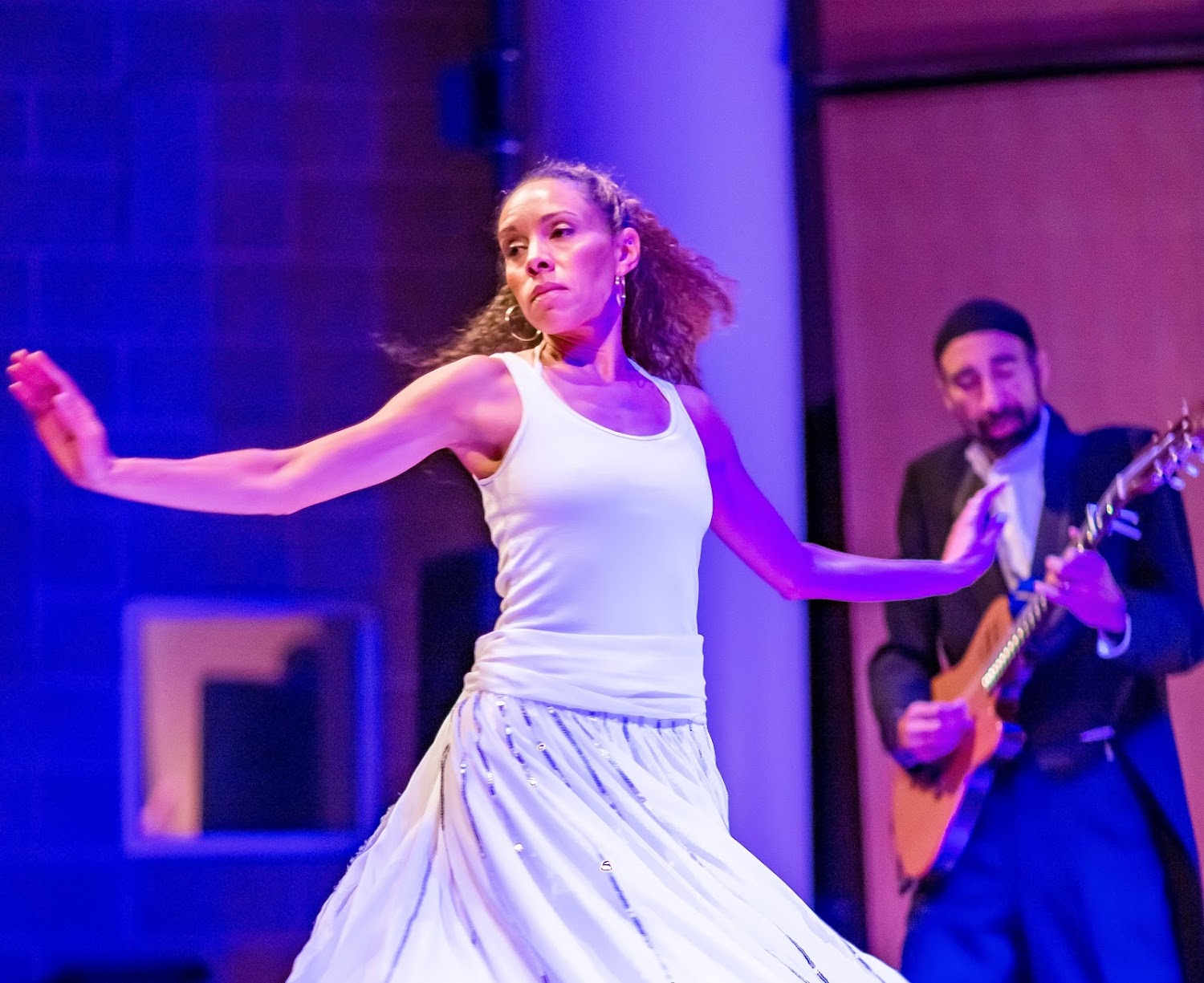 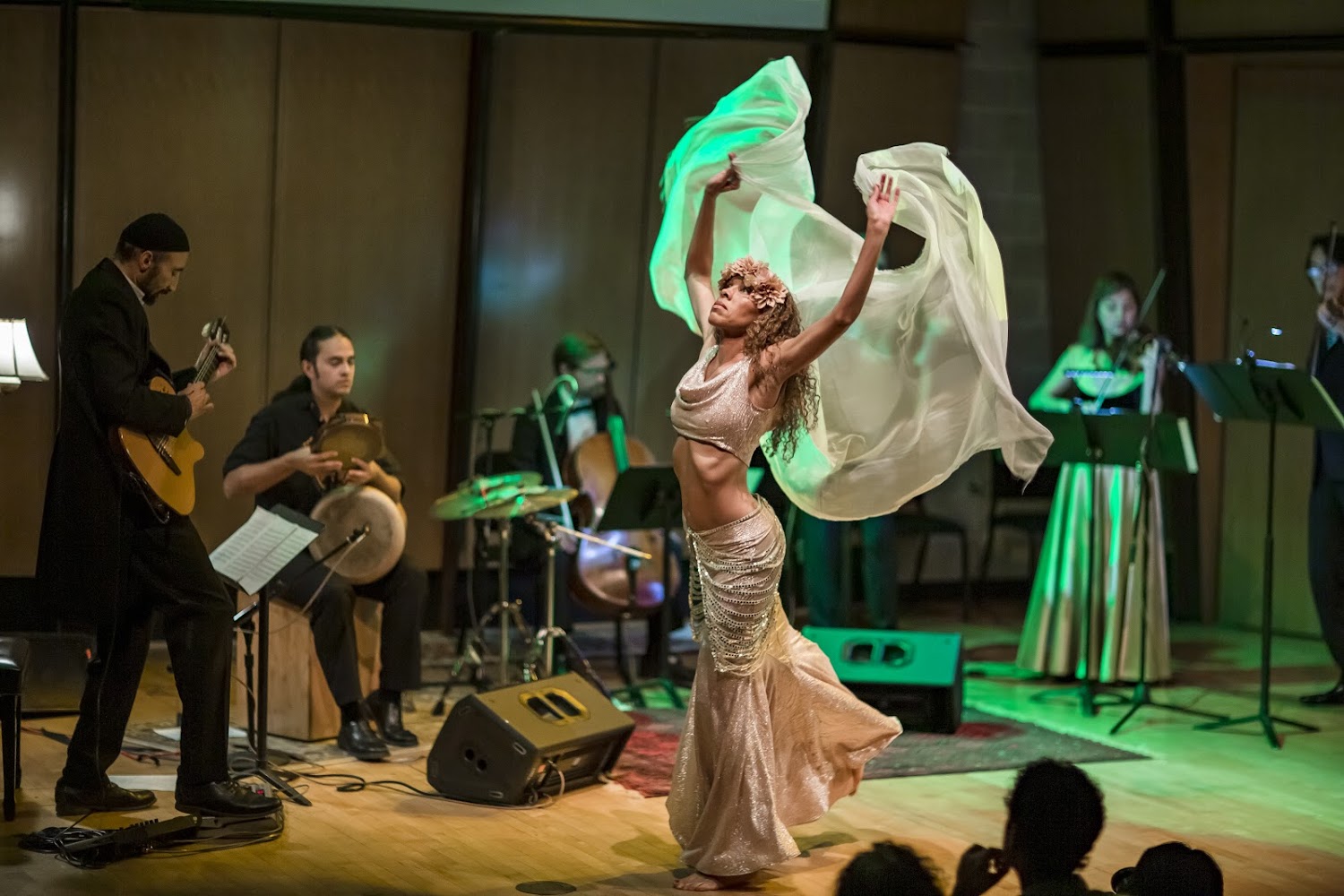 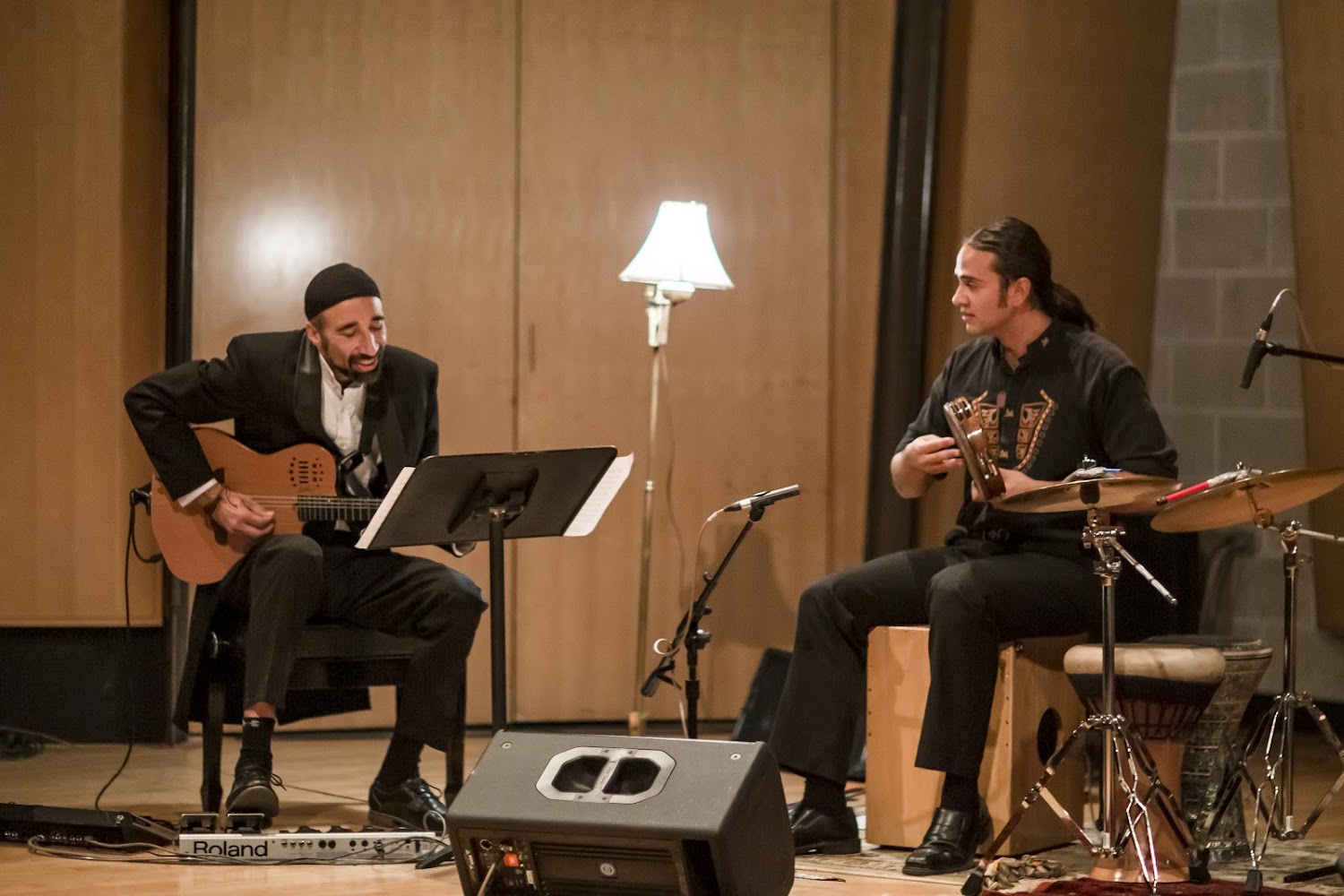 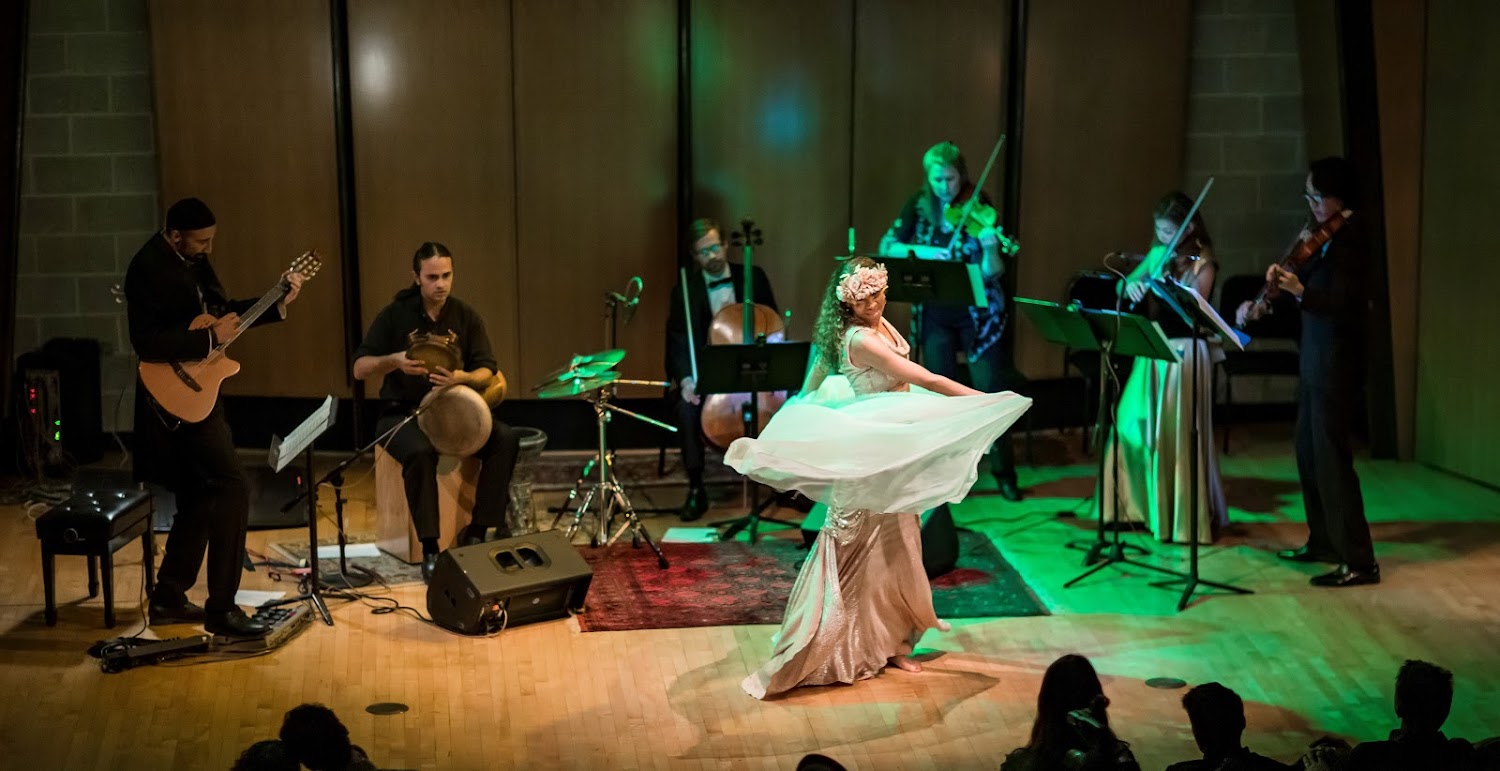 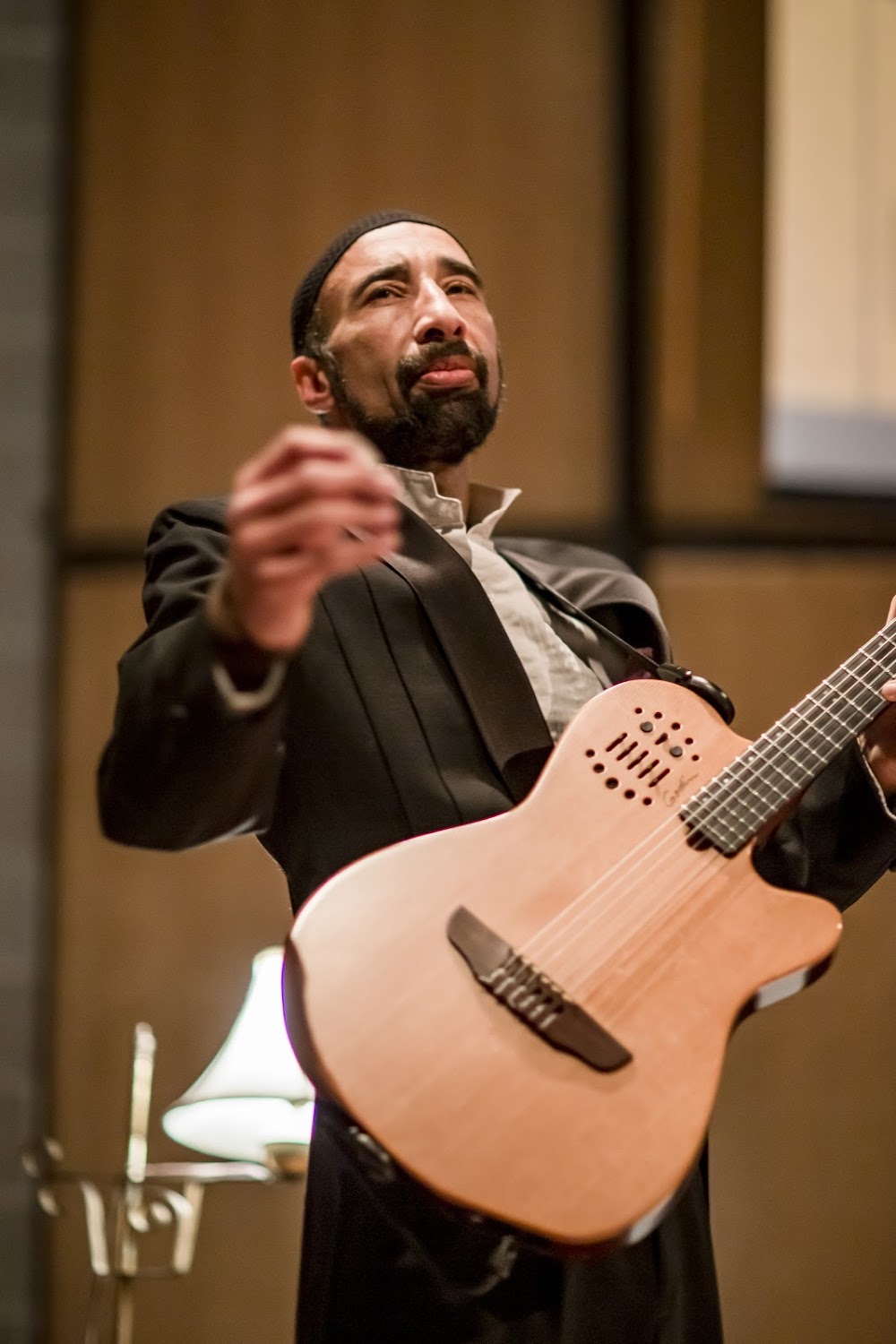